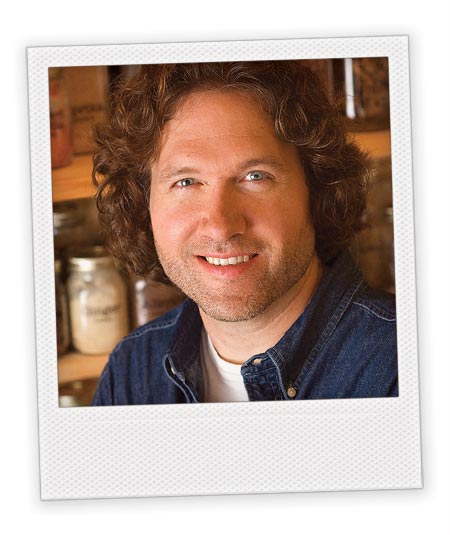 Food Network Host Chef Michael Smith has been cooking professionally for over twenty years. An honour graduate of the prestigious Culinary Institute of America in New York, Chef Michael’s contagious love of food started his early career  in restaurants from London to South America. In 1992 Chef Michael became the Executive Chef at Prince Edward Island’s The Inn at Bay Fortune. Soon Chef Michael’s focus on regional cooking and local ingredients had earned them a reputation as one of the top places to eat in Canada. Chef Michael invited television cameras into the inn’s country kitchen for his first hit television show, The Inn Chef, which premiered on the Life Network. Its popularity helped to launch Food Network Canada.

Chef Michael is the author of four previous cookbooks: Open Kitchen: A Chef's Day at The Inn, At Bay Fortune: The Inn Chef , Chef at Home: Cooking with and Without a Recipe, and his latest top selling Canadian cookbook, Best of Chef at Home: Essentials for Today’s Recipes. When he isn’t traveling the world with Chef Abroad, Chef Michael loves spending time at home on Prince Edward Island with his son Gabriel.