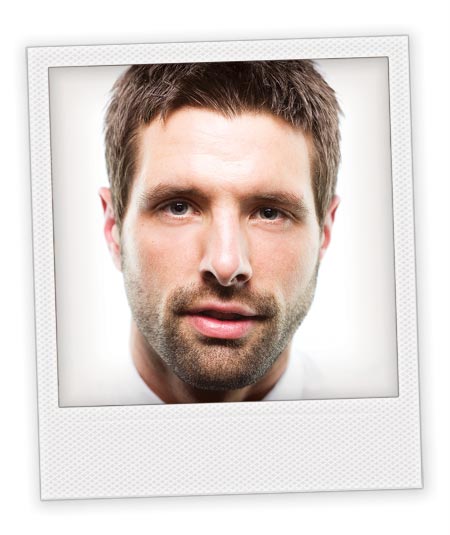 To say that Chef Anthony Sedlak is a precocious talent is an understatement.  At just 13 he traded a shift in a café atop Grouse Mountain ski resort in Vancouver, Canada for a snow boarding pass, and discovered a love of food and the restaurant experience that would rapidly shape his future.  By 19 he completed both a Culinary Arts Program and his four-year apprenticeship and quickly emerged a leader in The Observatory, Grouse Mountain’s flagship dining room.

Knowing European kitchen experience would be critical to his development as a star Chef; the teenager spent almost two years at La Trompette, a southern French, and Michelin Star restaurant in London, England.  As Sedlak worked up the line from his entry level role to, eventually executive Sous chef, he learned how a hardcore professional kitchen team works, refined his French culinary techniques and adopted La Trompette’s hard-bitten, uncompromising commitment to excellence.

At 23, Sedlak represented Canada at the Hans Bueschken World Junior Chef Challenge in Auckland, New Zealand, returning home with silver.  Later that year Anthony competed in, and won Food Network’s Superstar Chef Challenge.  He has since hosted four seasons of his own show on Food Network Canada called The Main. The Main is a stylish half-hour of mouth-watering, visually appetizing dishes.  In each episode Anthony prepares a main course featuring one main ingredient.  The food is rustic, the ingredients readily available and the recipes simple to follow – leaving the viewer inspired to recreate each main at home.

Anthony went onto write a cookbook based on the series and just 9 months on the shelf sales have made Sedlak a Canadian Best Selling Author.

“I am devoted to simple classics and top-shelf ingredients,” says Sedlak.  “I’m passionate about simple flavors and flawless technique and want to wow the connoisseurs looking for a whole story behind the dishes I present.  Trends come and go, classics are forever.”

The Main is seen weekdays on Food Network Canada.