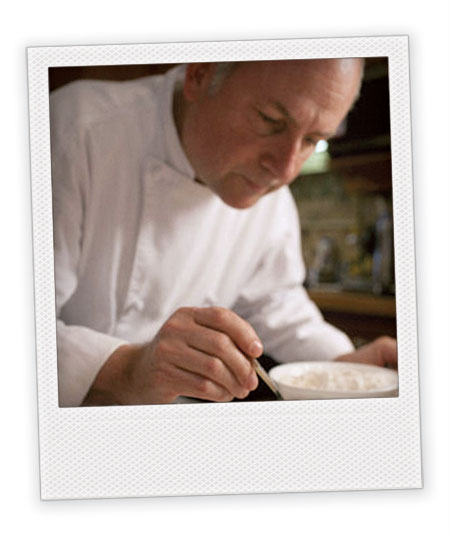 Chef John Placko has worked in Canada over the past 17 years in corporate food and restaurant organizations. Prior to Canada, he worked in Australia and Mexico, mainly in hotels and restaurants.

John's culinary competition activity spans multiple countries; Australia, Germany, Canada and France, where he competed in the Bocuse d’Or competition.  His passion lies in the culinary evolution most commonly known as molecular cuisine or molecular gastronomy. Over the past 6 years he has been invited to present, demonstrate and teach this modern cuisine to numerous culinary groups at GFTC, Humber College, George Brown College, The Cookbook Store and Nella Cucina.

John Placko's articles on the subject as well as other topics can be found frequently in Food and Hospitality magazine as well as Food in Canada magazine.  Modern Culinary Academy (www.ModernCA.ca) was recently created to drive awareness of molecular cuisine and educate chefs, pastry chefs and foodies about this evolution in cuisine. This is often referred to in the press as molecular gastronomy, avant-garde cuisine, research-driven cuisine and even techno-emotional cuisine.